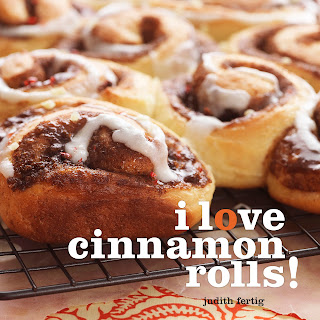 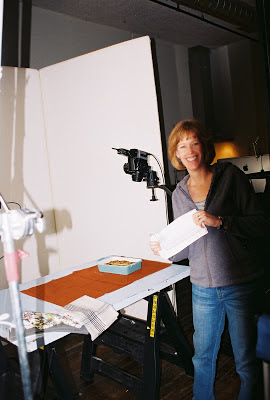 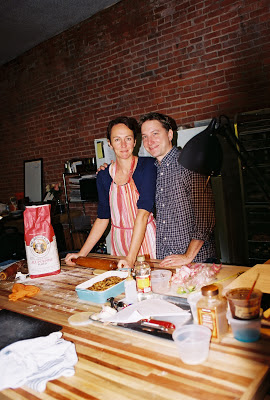 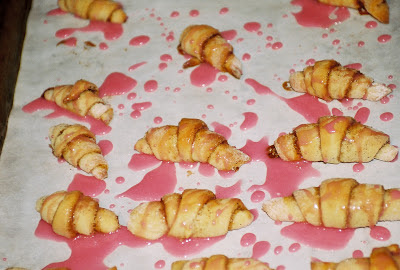 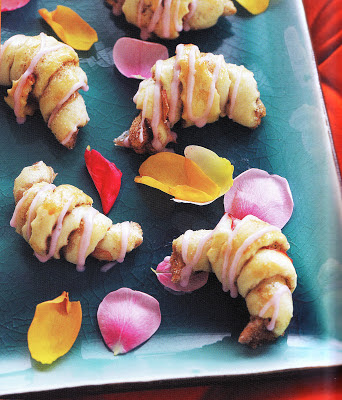 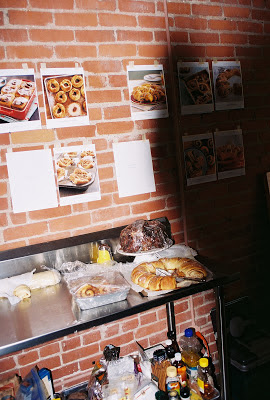 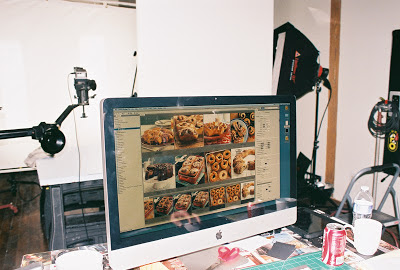 Thanks for that little glimpse into "the life" of a cookbook photo shoot. Hope I'm doing that one day...